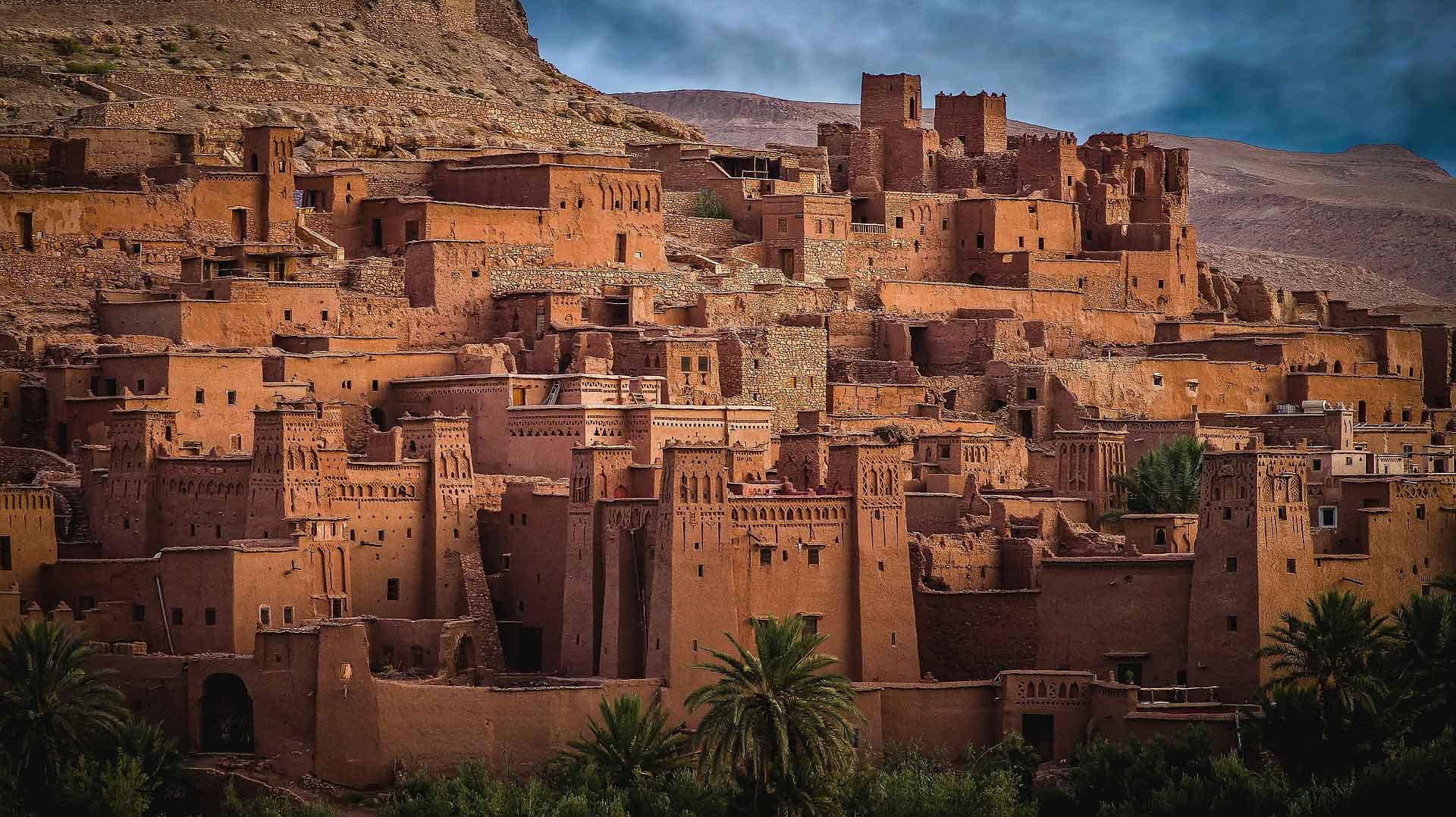 Our Real Morocco organizes Ait Ben Haddou day trip from Marrakech. This day trip will allow you to move away from the crowds of the city and visit a real pearl of Morocco’s historical and cultural heritage.

We left early in the morning from your hotel or riad in Marrakech on the way to the High Atlas Mountains we cross the high atlas with 2260 meters of height at the tizin tichka valley, this stretch of road is considered one of the most picturesque of Morocco, by the breathtaking views of the highest mountains of the High Atlas. 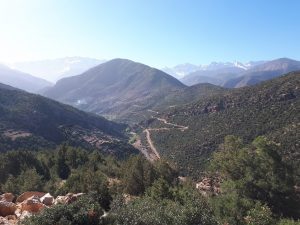 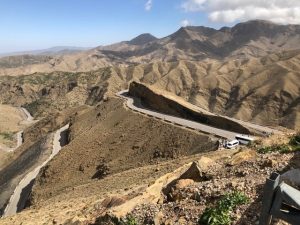 Along the road or near it there are several traditional villages with houses of stone or of beaten earth, surrounded by terraces and walnut trees, in which the inhabitants dedicate themselves to the agriculture, cultivating wheat, barley and dedicating itself to the sale of souvenirs (pottery, crockery, stone handicrafts and fossils, but especially rocks and minerals).

The whole trip will have always an incredible nature landscape until we arrive the Kasbah of Aït-Ben-Haddou one of the oldest and a UNESCO World Heritage Site. 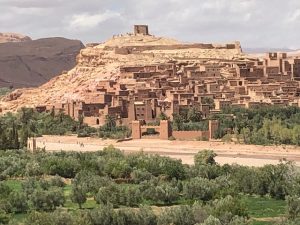 From across the dry river bed of the Oued Ounila, Ait ben Haddou looks magical, with its olive groves and date palms, and patchwork fields of vivid green. You can make out the kasbahs, the homes of the rich folk, built around a central courtyard and guarded over by a tower at each corner.

The Kasbah is a group of several small fortresses, or (kasbahs), arriving to have ten meters of height each one. Most of the city’s inhabitants now live in a more modern village on the other side of the river; however, eight families still live in the old Kasbah and making this visit is like stepping into the back of a movie as it has been filmed there several famous films including Lawrence of Arabia, The Mummy, Gladiator, Alexander and Prince of Persia.

We will visit this site with a local guide and we will lunch nearby.

At the end of the day we are back in the city of Marrakech with dream photos and memories for life. 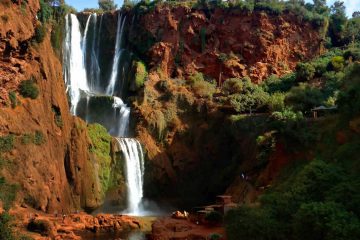 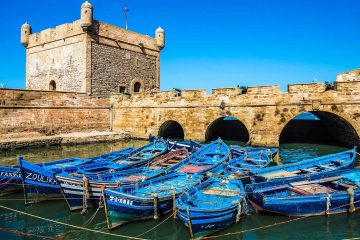 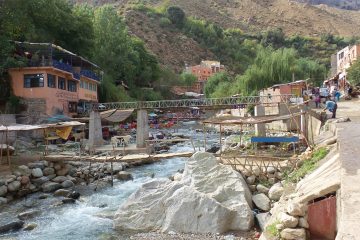 Just 1 hour driving from the bustling
1 DAY
OURIKA VALLEY
120.00$
One tour per person